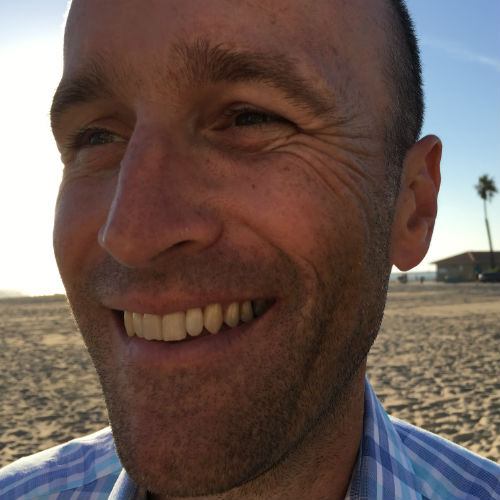 Ted Kroeber’s feature debut as a producer, American Gun, was distributed by IFC Films and Pathe International with a cast that included Academy Award Winners Marcia Gay Harden and Forest Whitaker, as well as Donald Sutherland. The film was nominated for three Independent Spirit Awards, including a nomination for Best Feature of 2006.

Kroeber next produced Four Sheets to the Wind, directed by Annenberg Fellow Sterlin Harjo, which debuted in the Dramatic Competition of the 2007 Sundance Film Festival, garnered a Special Jury Prize for Acting, and was distributed by Sundance Channel and First Look Studios. Kroeber’s third feature, the genre thriller Splinter, was the feature debut of director Toby Wilkins and was distributed theatrically by Magnet Releasing and ContentFilm International. Splinter won six awards at Screamfest 2008 including Best Picture.

Kroeber produced the comedy Larry Gaye: Renegade Male Flight Attendant, released in 2015 by Orion and internationally by MGM. He recently wrapped Traces starring Pablo Schreiber, Sosie Bacon and Rick Springfield, and will next shoot The Broken (2012 Black List), and Free Days with George, based on the New York Time bestselling memoir by Colin Campbell.

Kroeber worked for Jerry Bruckheimer Films, Marty Katz Productions, and Cruise/Wagner Productions. In 2013 he produced Lincoln Motors and Vanity Fair’s “Hello Again” campaign of short films for Film Independent, and Kroeber has worked on dozens of commercials, shorts, and features as producer as well as in other capacities including first assistant director, production manager, and line producer.

Kroeber graduated from Loyola Marymount University with a BA in Film Production and an MA in Education. For two years he taught eighth grade on Chicago’s west side as an Inner City Teaching Corps volunteer, and has been featured in the Chicago Tribune and Vanity Fair. He won the Sundance Institute’s 2005 Mark Silverman Fellowship for Producers, served an instructor of the Film Independent Producers Lab (2010, 2011, 2012, 2013) and has appeared on panels for the Film Independent Producers Series, the LA Film Festival, the Sloan Foundation, and USC.

He is a member of the Sigma Chi Fraternity and has served on the Dean’s Council of the LMU School of Film and Television, as a mentor in Project: Involve, and on the board of directors of Senovva, Inc, a preeminent global design and production management company.