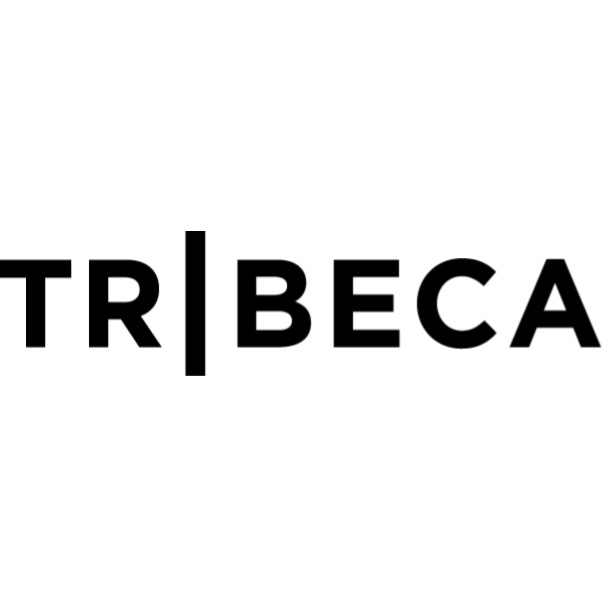 Tribeca Film Institute and Sloan partnered on a myriad of filmmaker programs from the inception of the festival through 2021. The TFI Sloan Filmmaker Fund provided grants and professional guidance in support of innovative and compelling scripted features and series that offer a fresh take on scientific, mathematic and technological themes. The fund supported writers, filmmakers and producers from systematically excluded communities. This included the recipients of the Sloan Student Grand Jury Prize and the Sloan Student Discovery Award.