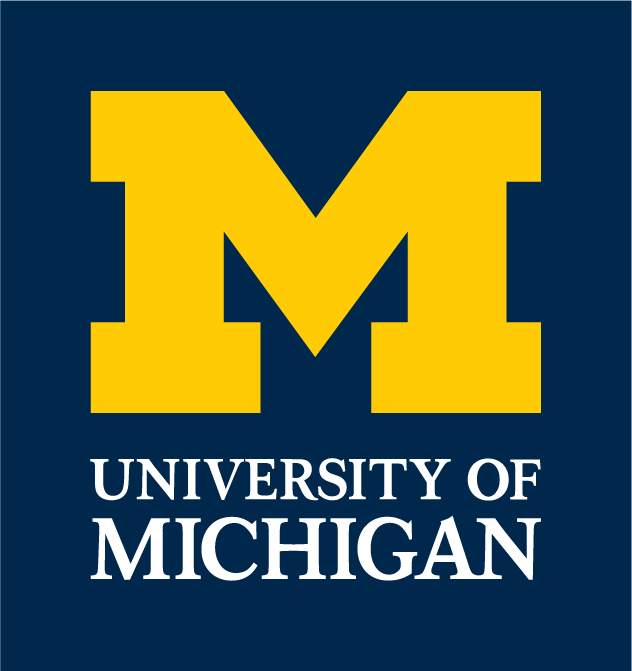 The University of Michigan’s Department of Film, Television, and Media offers a unique Screenwriting Program that brings diverse undergraduates together from across America to learn the art and craft of writing for film and television, with a special emphasis on the rewriting process. It is not unusual for students who earn a Screenwriting Sub-Major to graduate with a portfolio that includes two full-length feature screenplays, an original television pilot and a television spec script—and all the advantages of a broad-based liberal arts education.