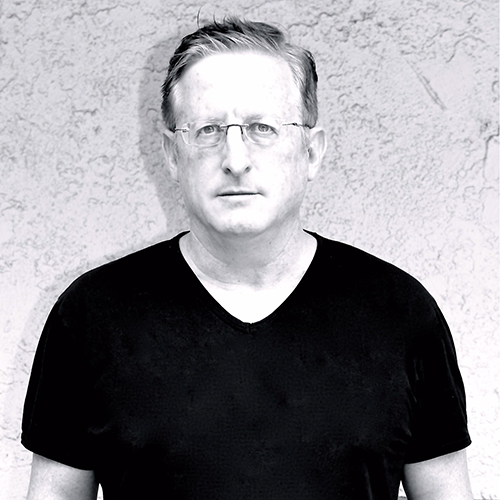 Uri Singer is the founder and CEO of Passage Pictures, a production company based in Los Angeles which develops, produces and finances quality content with commercial appeal. The company is quickly making a name for itself in the independent film space with elevated content that transcends genres and demographics. The company recently produced Marjorie Prime starring Jon Hamm which made its debut at the Sundance Film Festival and released by FilmRise. Upcoming projects include Marjorie Prime TV series, as well as Ted Melfi’s I AM ROSE FATOU, WHITE NOISE based on Don DeLillo’s best-selling novel. Written to be directed by Michael Almereyda, as well as “The King of Oil,” the biography of Marc Rich: controversial billionaire, a commodities trader, and Glencore founder. The biopic, entitled RICH, is in the final development stages with Universal Studios.

The company is actively licensing literature and acquiring content from inception with projects including TRACKS, by Niv Kaplan, THE ZERO, by Jess Walter. Prior credits include: LIKE SUNDAY LIKE RAIN, BREAKING THROUGH, and EXPERIMENTER, which premiered at Sundance and starred Winona Ryder and Peter Sarsgaard.