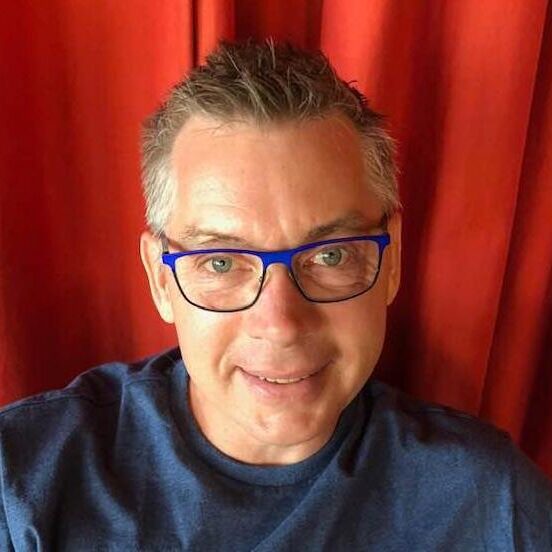 Will Moran is a graduate of Carnegie Mellon University and has worked at Google as a filmmaker since 2003. In that time, he’s built and managed multiple video production facilities and teams. Written, produced, and directed hundreds of short films. And ran the YouTube Creator Academy channel. He currently has a feature script and a TV pilot being shopped by Peter Heller Management.