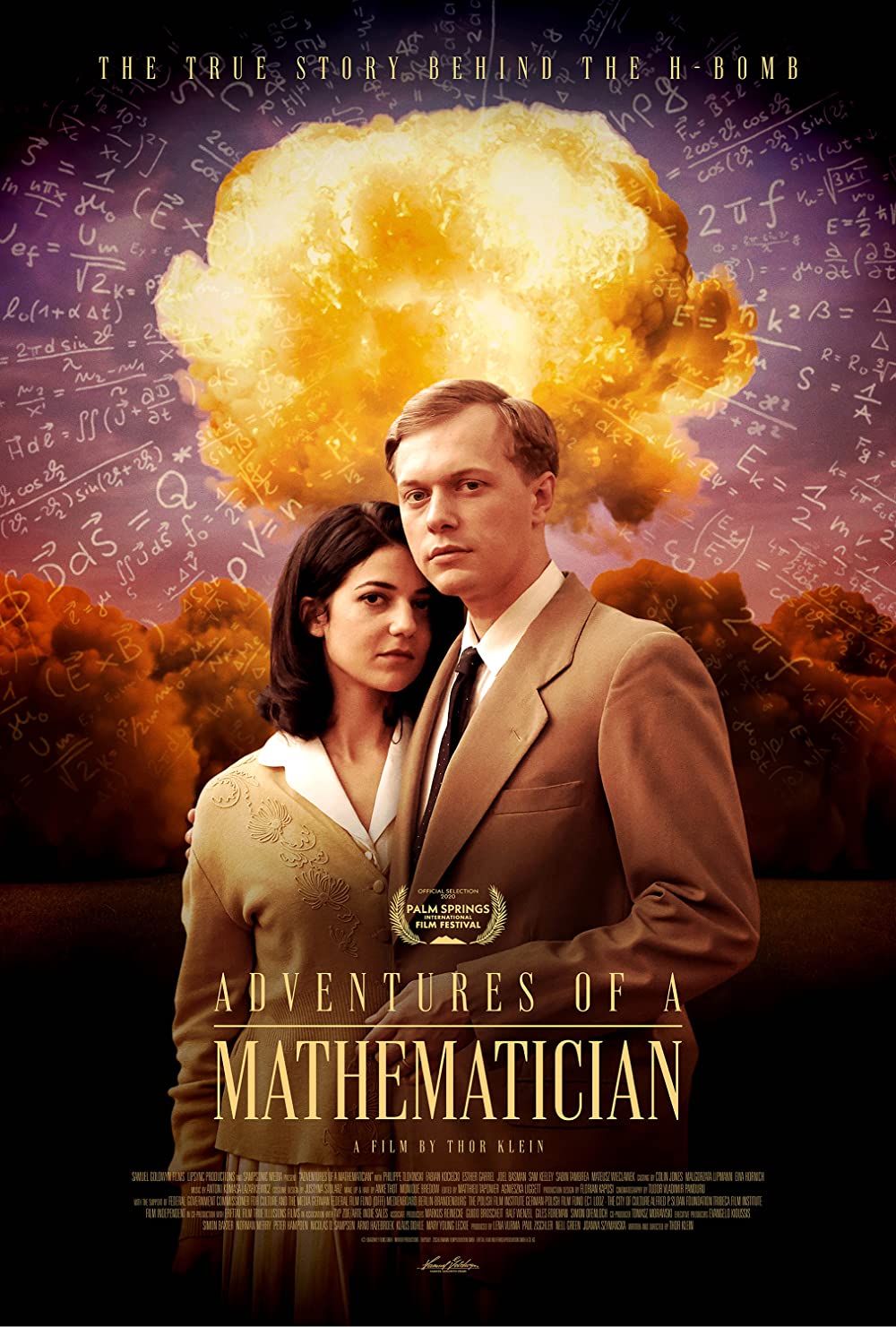 Based on the autobiography by the same name, Adventures of a Mathematician tells the thought-provoking account of Stan Ulam, a Jewish Polish mathematician who fled to the US in the 1930s and helps to build the first nuclear bombs to save his family in Europe. It’s an emotional journey through the times when science lost its innocence and shaped the world we live in today.