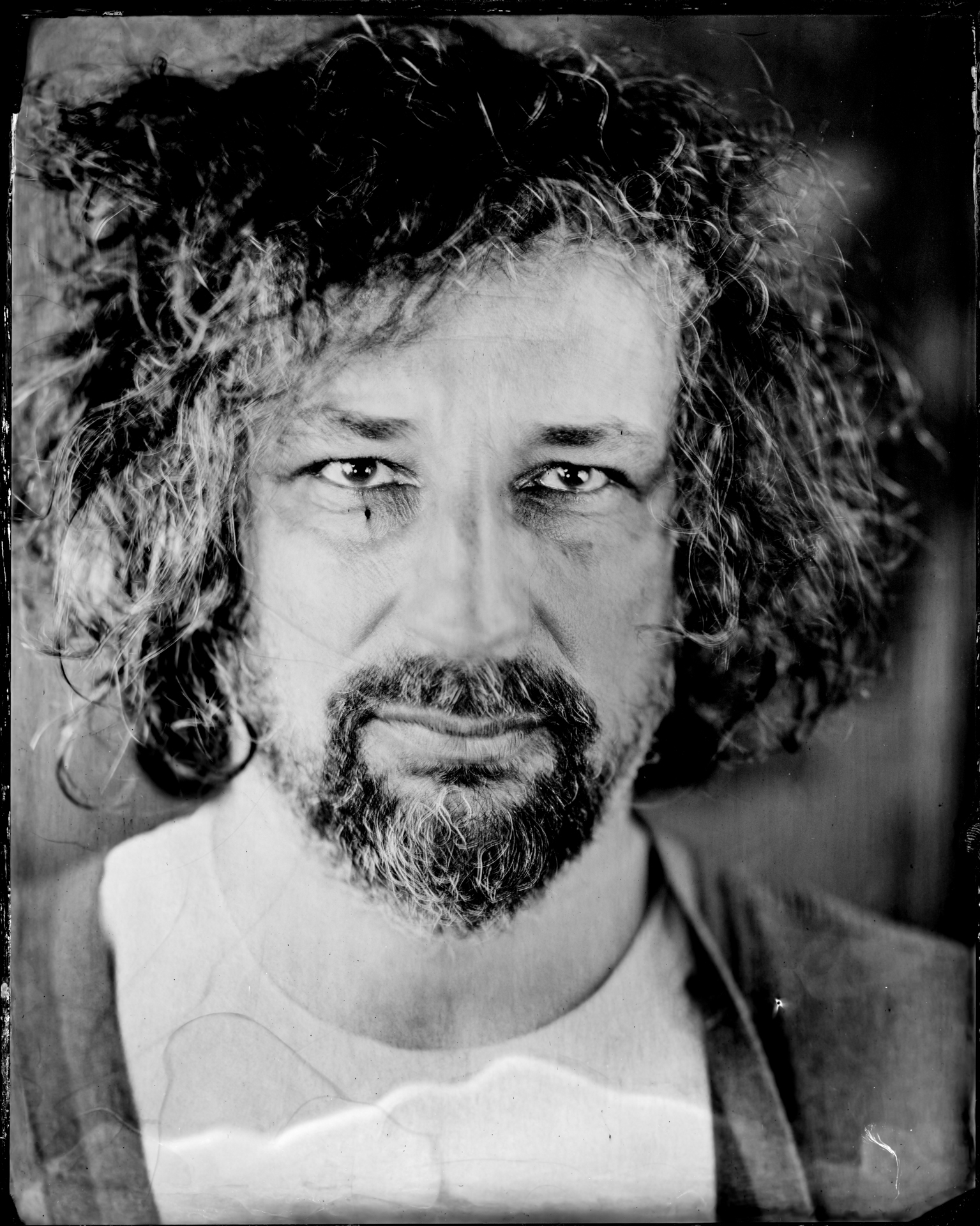 Writer/Director, Adventures of a Mathematician

Thor Klein is a writer/director from Germany. After his debut film Lost Place, a science-based mystery-thriller in 3D and Dolby Atmos, he shot award-winning Adventures of a Mathematician. The film was sold to more than 20 territories, including France, LatAm and USA. Recently Thor filmed a portrait about famous mathematician Martin Hairer for the BreakthroughPrize 2021, also known as the Oscar of Science.