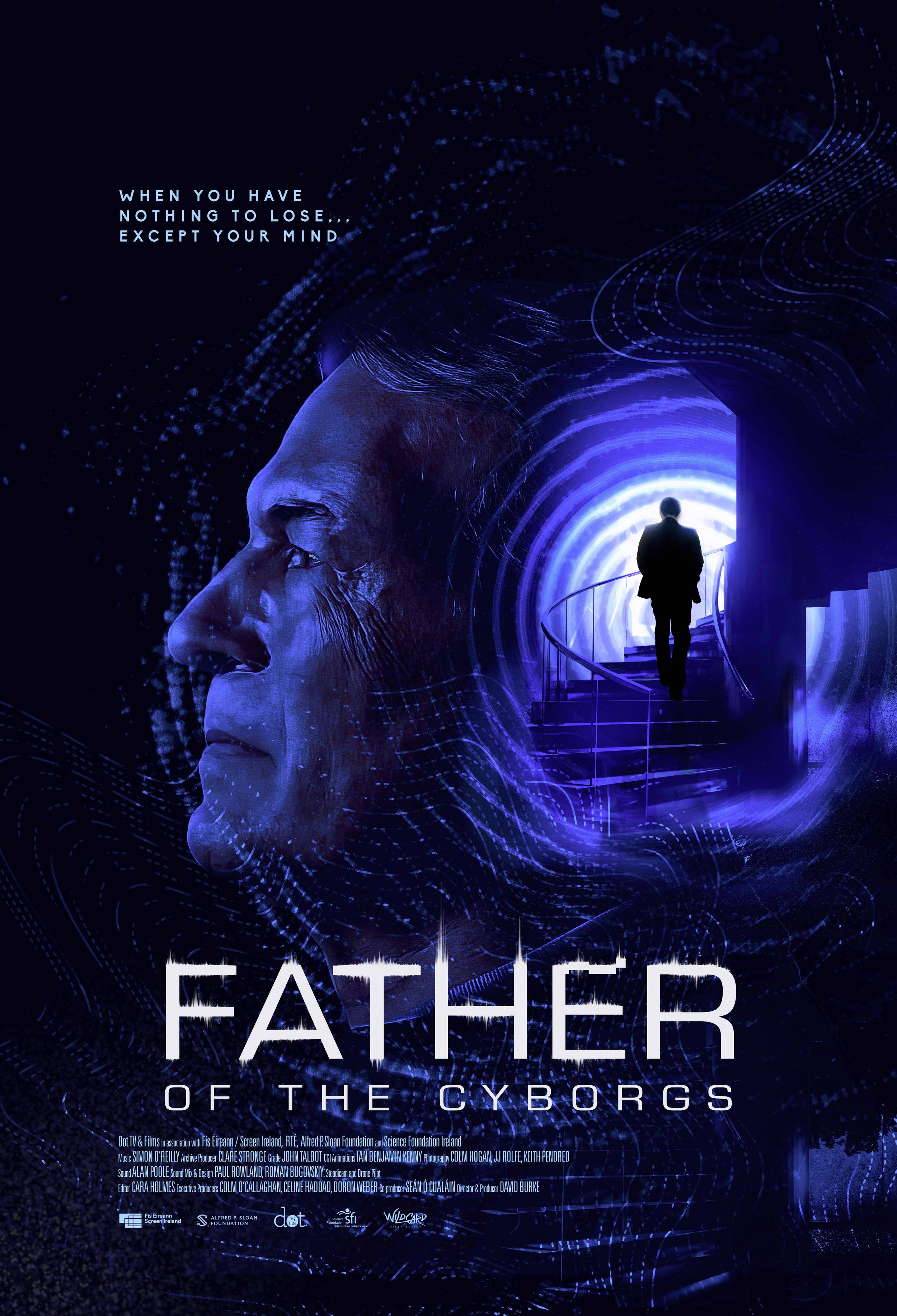 Dr. Phil Kennedy was once a famous neuroscientist. In the late 1990s, he made global headlines for implanting several wire electrodes in the brain of a paralyzed man and then teaching the locked-in patient to control a computer cursor with his mind. He was compared to Alexander Graham Bell in The Washington Post and became known as “The Father of the Cyborgs.” He made headlines more recently in 2014 when he traveled to South America and had tiny electrodes implanted inside his own brain in order to continue his research. The documentary examines the ethics of self-experimentation and the unintended consequences of a future where technology and human brains combine.