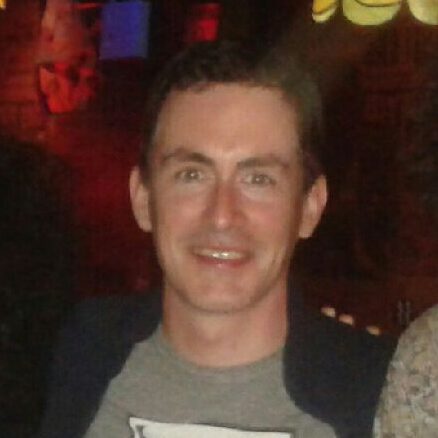 Director/Producer, Father of the Cyborgs

David Burke is an award-winning Irish documentary filmmaker.  His films to-date as producer, have shone a light on the untold stories of remarkable people, guiding audiences into new worlds. The Alfred P. Sloan Foundation funded his documentary Father of the Cyborgs, which was also his directorial debut, premiered at the Tribeca Film Festival 2021 and has subsequently screened at numerous festivals internationally.