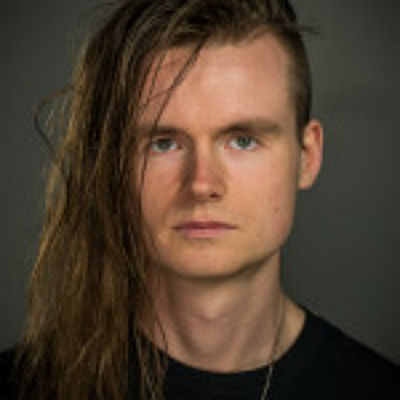 Callum Smith is an ex-dressage rider from Stratford Upon-Avon, UK, who makes movies for attention because he is quite insecure. His short film Haxxors was awarded a production grant from the Alfred P. Sloan Foundation, and his pilot script, Minor, was a finalist in the AMC One Hour Pilot-Contest at the Austin Film Festival. He likes Star Wars.