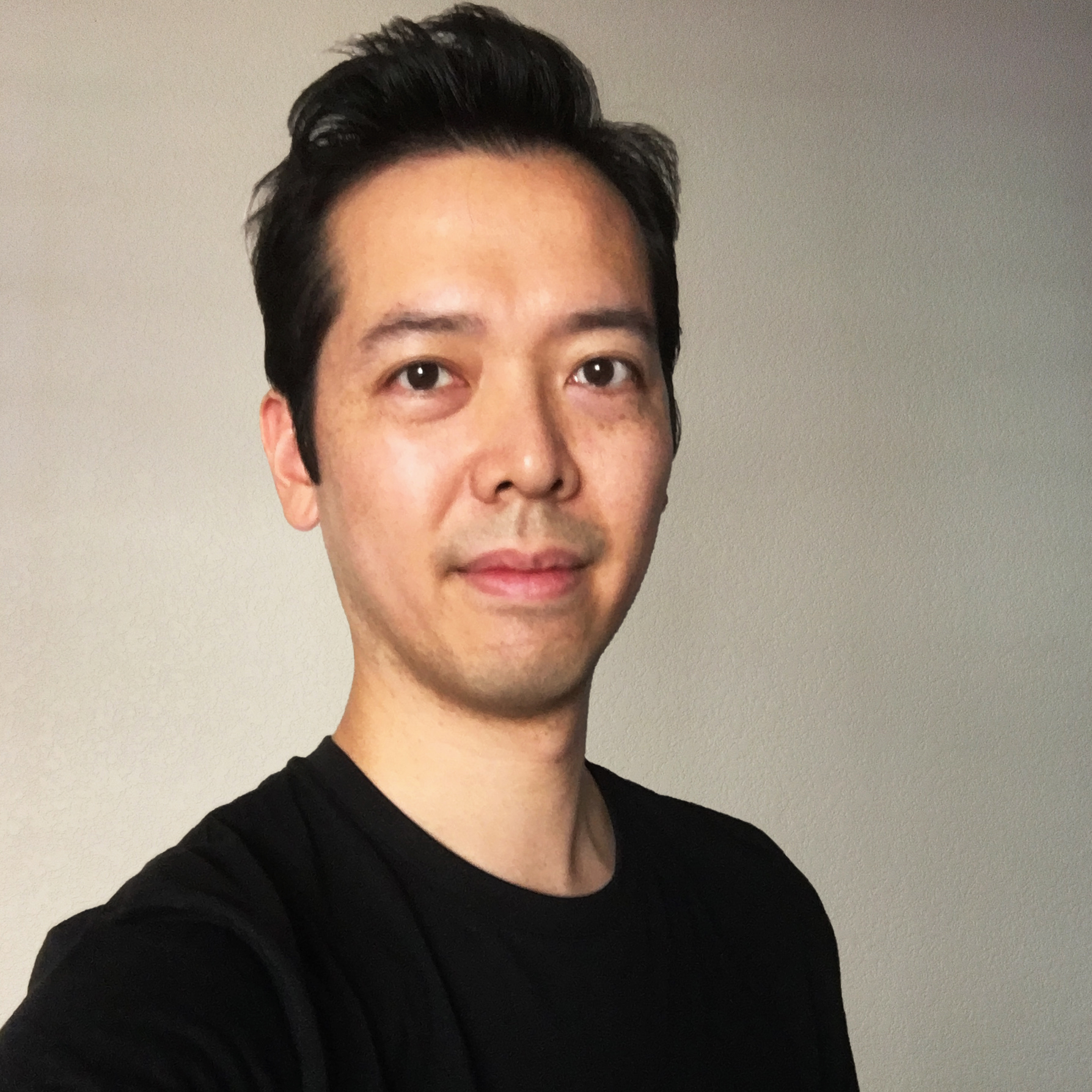 Christopher Au is a San Francisco-based filmmaker who spent nearly a decade working for some of the largest tech companies in Silicon Valley. He wrote and directed the comedy series Bulge Bracket on Amazon Prime, which was featured in Bloomberg, the Gotham Week Project Market (IFP) and SeriesFest. He won an Emmy as a producer with Fox Sports Net and graduated from Yale.