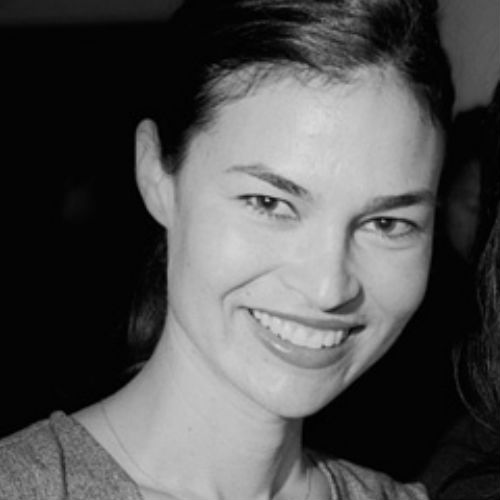 PRODUCER, THE HOUSE OF TOMORROW

Danielle Renfrew Behrens is a member of the Academy of Motion Picture Arts and Sciences. She is a Sundance Women’s Initiative Fellow and has premiered seven films at the Sundance Film Festival, including KURT COBAIN: MONTAGE OF HECK, GRANDMA, THE QUEEN OF VERSAILLES, AMERICAN SON, WAITRESS, and most recently the critically-acclaimed COLUMBUS.