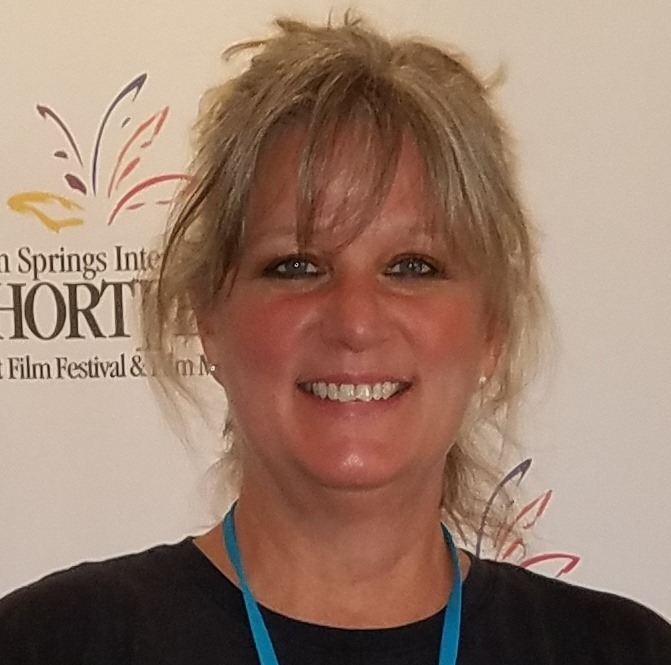 Denise Meyers is a screenwriter whose short film, The Dark of Night (directed by Robin Wright and starring Sam Rockwell) had its red-carpet world premiere at the Cannes Film Festival in 2017. Meyers is an Athena List winner, an ISA Fast Track Fellow and one of nine screenwriters selected for the New York Stage and Filmmakers Workshop.