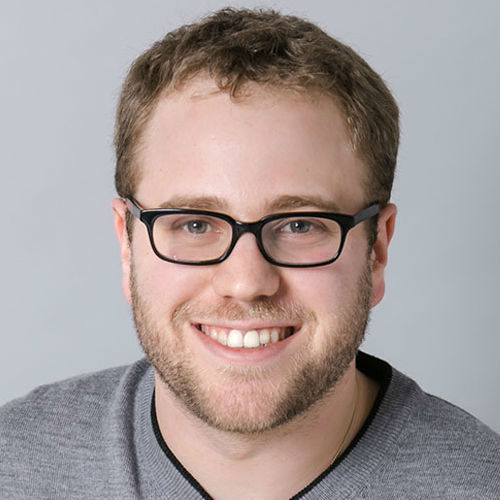 Eric D. Cohen is a Princeton graduate and former Microsoft software engineer who received a dual MBA/MFA degree in business and film at NYU Tisch School of the Arts and Stern School of Business. He has written, directed, or produced numerous short and feature-length pieces for theatrical, television and digital distribution. His feature film project, The Radioactive Boy Scout, is based on the book of the same name.