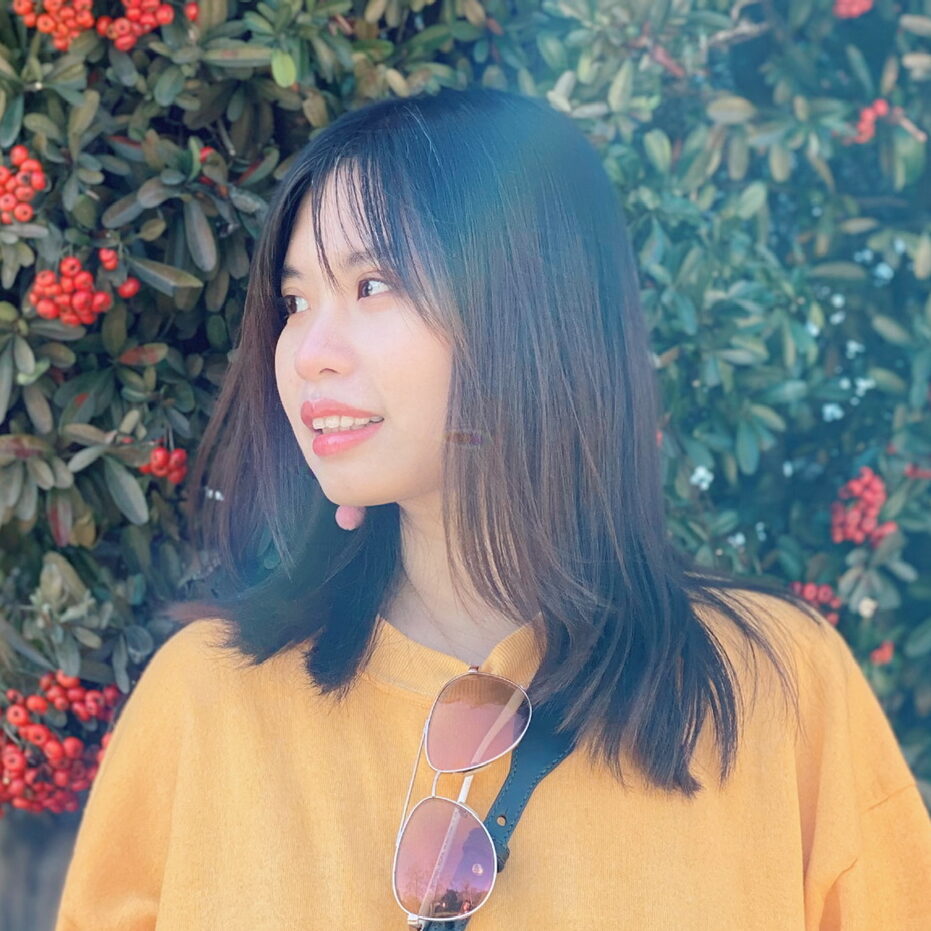 Guangwei is a film editor based in Los Angeles and Beijing. She received her MFA degree in Film Editing from American Film Institute. The films she has edited have been showcased at numerous festivals around the world, including Shanghai International Film Festival, Busan International Film Festival and etc. With her unique sense of storytelling, she devoted to revealing ethereal human emotions and connections through editing.