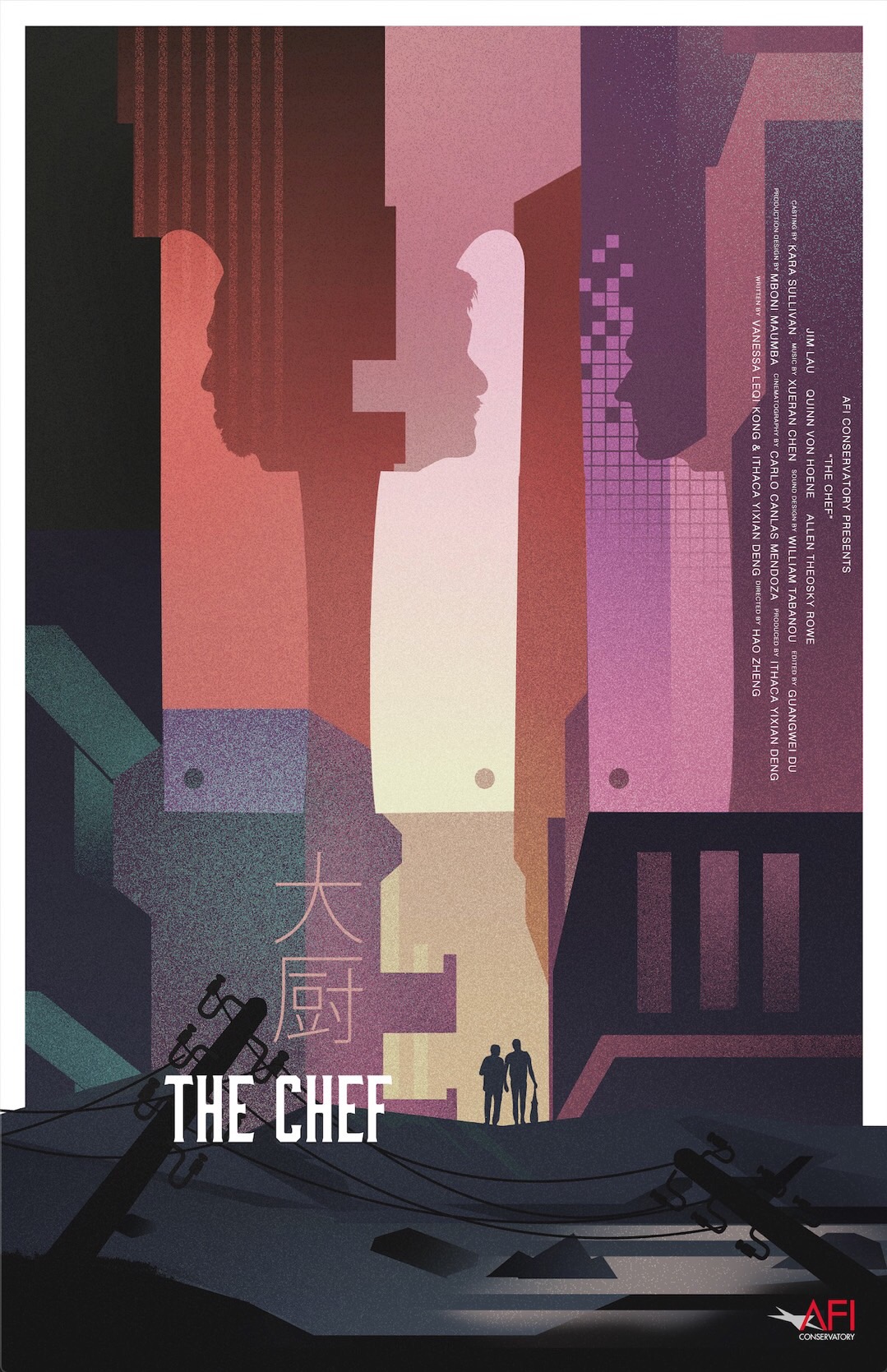 In the near future, when all labor works are replaced by humanoids, a Chinese chef, Pu (60s) is ordered to pass on his cooking skill to a humanoid robot William and to teach him Chinese cooking. Designed to satisfy his owner, William tries to follow Pu’s every instruction, but his robotic demand for precision and perfection is essentially contradictory to Chinese cooking. At the same time, the protests against AI replacing human labor are more and more intense. Qiang, Pu’s apprentice, is also one of the protestors. Since Qiang disappoints Pu time and time again in cooking, Pu starts to get closer with William, which pushes him to the opposite of human beings. Pu becomes at a loss in this dilemma.