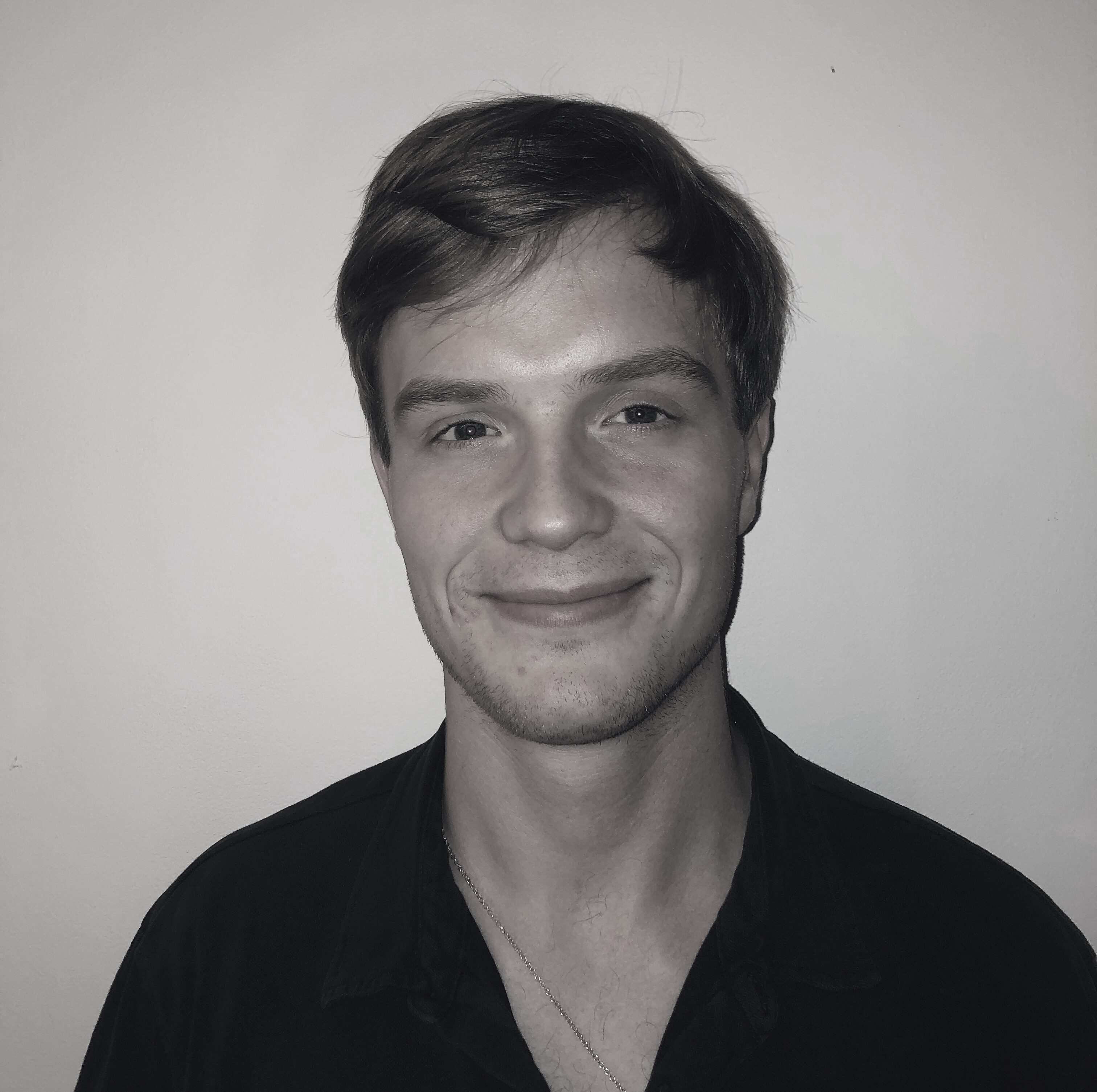 Based in London and Los Angeles, Hector is a writer, producer and director of both narrative and documentary films. An NYU Tisch graduate, he focuses on historical, science-based, character-driven scripts and science documentaries. He most recently worked as Associate Producer on Lucy Walker’s Bring Your Own Brigade, which premiered at Sundance 2021 and was released by Paramount and CBS.