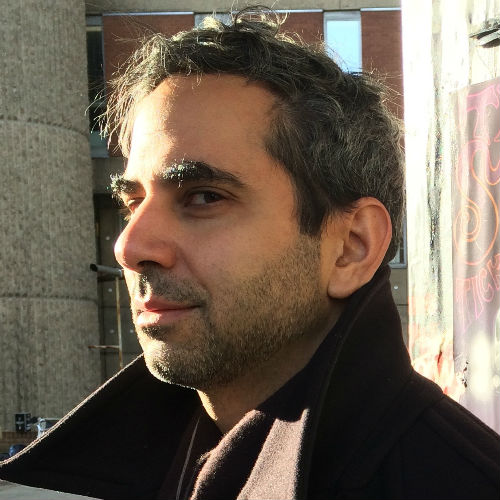 Howard Gertler is an Oscar-nominated producer whose credits include David France’s “How to Survive a Plague,” which was released by IFC Films/Sundance Selects. His upcoming films include John Cameron Mitchell’s adaptation of Neil Gaiman’s “How to Talk to Girls at Parties,” to be released by A24 and Studiocanal UK in 2018.