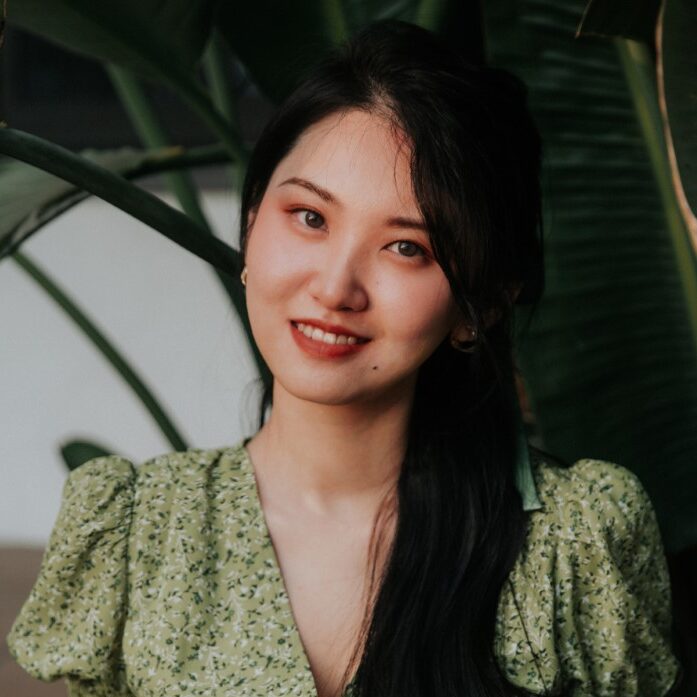 Ithaca Yixian Deng is an award-winning writer-producer. In 2018, she graduated from American Film Institute with MFA in producing. Her short film The Chef has won the most prestigious awards including Student Academy Award, Alfred P. Sloan Production Award and so on. She is now a contracted writer in Dirty Monkeys Studio in China and developing her first feature film with Alibaba Pictures Group.