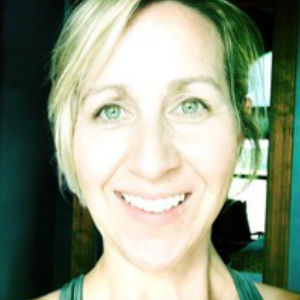 Jennifer Miller’s a writer-director who began her professional career as a national news producer. She left her news career to direct an indie feature that she also wrote called CAJUN FRIED RICE. She was then accepted to the MFA Screenwriting program at UCLA. In 2016, she attended the Tribeca Film Festival and Market for Family Brew, a Sloan finalist script that she’s attached to direct. Currently, her short film, HELLO MY NAME IS SPARTACUS (shot in Chattanooga, TN.) is in post-production.