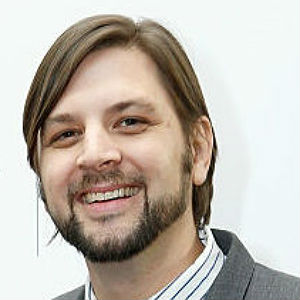 PRODUCER, THE CATCHER WAS A SPY

PRODUCER, THE MAN WHO KNEW INFINITY