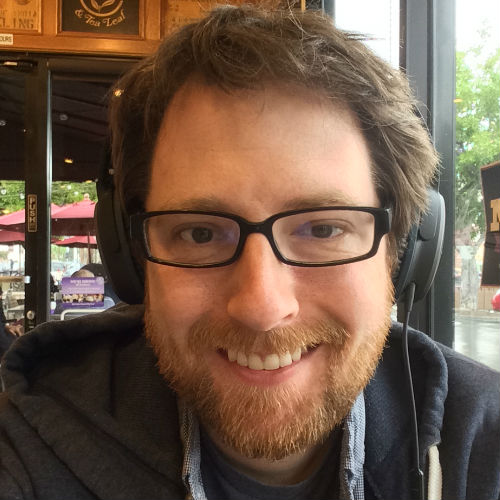 Jon Noble was born and raised just outside Washington D.C., spending his formative years either in a virology lab or a movie theater. Jon received his undergraduate degree from the University of Rochester, where he dual majored in Biology and Film Studies and his M.F.A in Film and Television Production from USC’s School of Cinematic Arts.