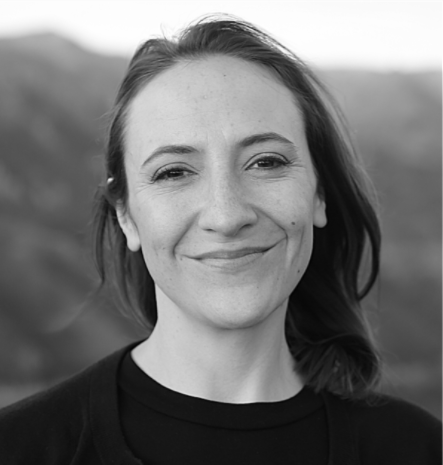 Kate Sharp is a literary manager and producer at Bellevue Productions. Prior to joining Bellevue, Kate was the VP of Development and Production at Occupant Entertainment, produced short-form content for Showtime, Verizon, Facebook, and U2, and was an Executive Producer on the Hulu original, Emmy-nominated TV series Behind the Mask. Her film credits include Better Living Through Chemistry, Madame Bovary and The Hallow.