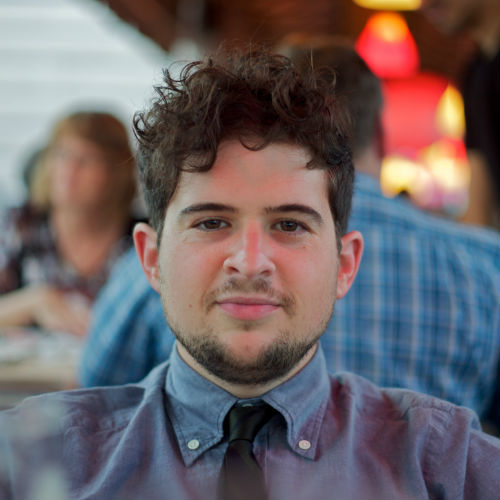 WRITER/DIRECTOR, THE HOUSE OF TOMORROW

Peter Livolsi was born in New York City and raised in San Francisco and Chicago. He’s an alum of Loyola Marymount University, the American Film Institute, the Sundance Screenwriters lab, and is a Sloan Foundation grantee. His feature debut “The House of Tomorrow” premiered at the San Francisco International Film Festival and will have its theatrical release in 2018.