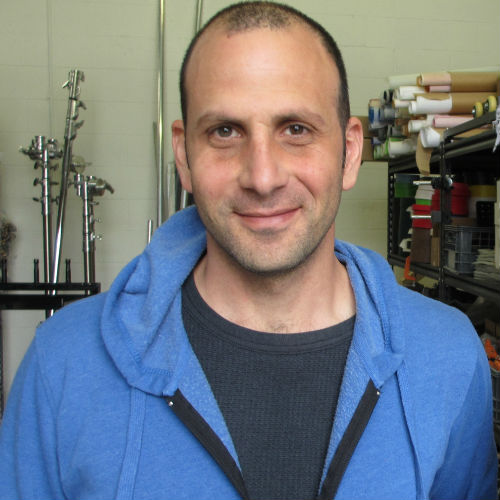 Ron Najor first produced the feature film “I Am Not a Hipster”, which was an official selection of the Sundance Film Festival in 2012. He also created a short documentary “American Baghdad” that has screened at top film festivals and was invited to the White House to discuss the documentary with then President Obama’s staff.