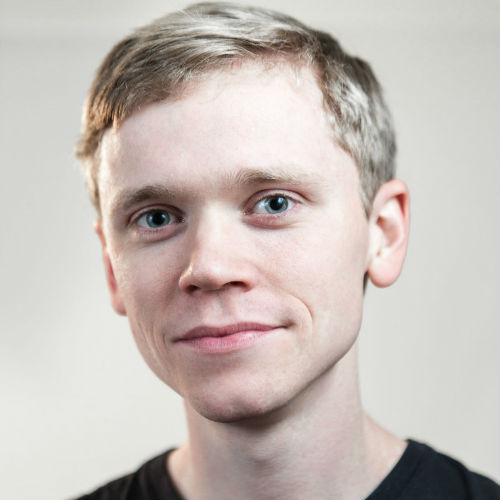 Tim O’Connor is a writer, director & actor living in New York City. He grew up in central New Jersey and graduated from the Film Directing MFA Program at Columbia University in 2017. Currently, he works as an associate producer and director for the television series A Crime to Remember on Investigation Discovery. His first feature film as a writer & director, The Undiscovered Country, is in post-production.