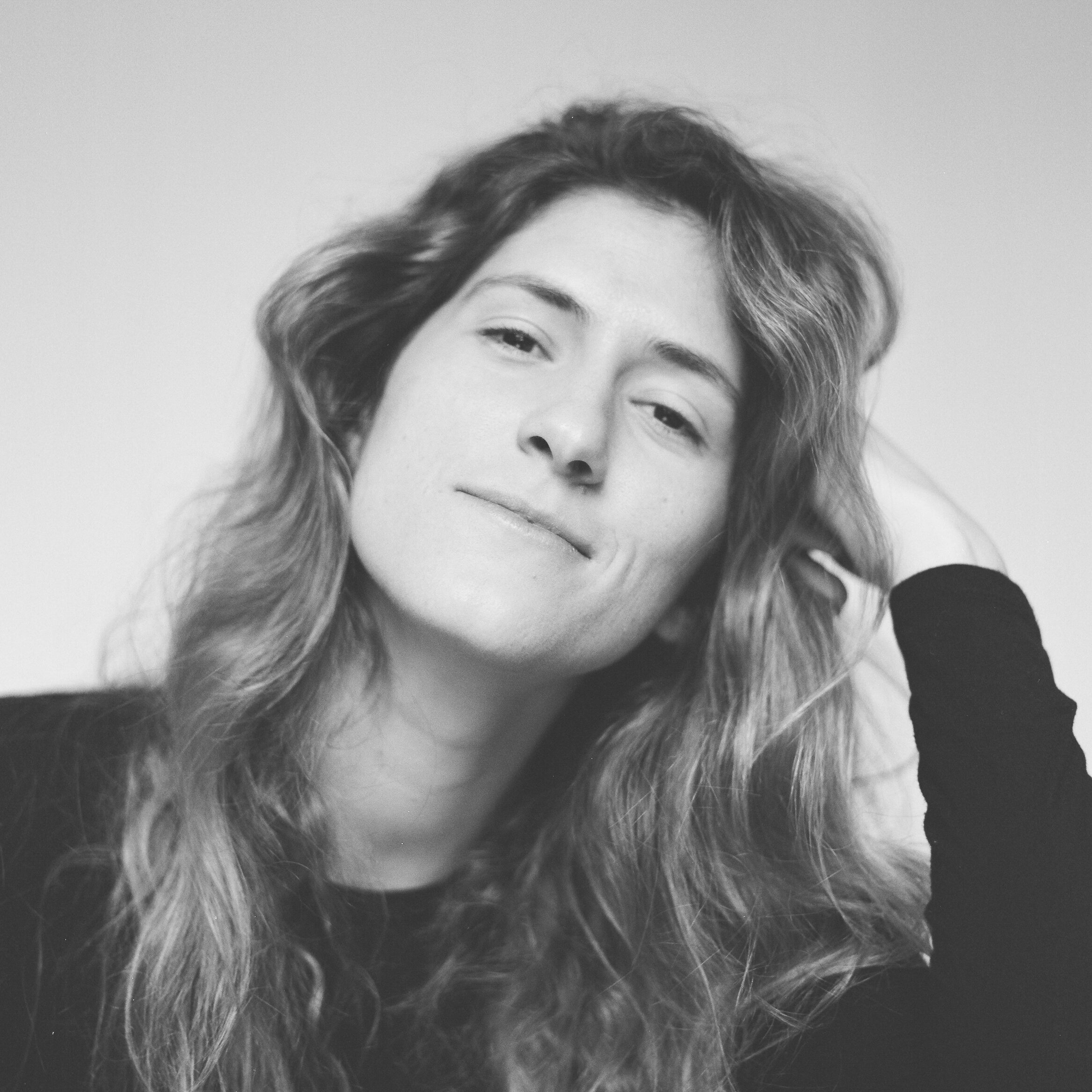 Victoria Rivera is a New York-based Director and Screenwriter from Colombia. In 2020 she graduated from Columbia University’s MFA Film program and was named one of 25 New Faces of Independent Film by Filmmaker magazine. She is developing her first feature Malpelo, which was awarded a screenwriting grant by the Sloan Foundation and has been supported by the Sundance Institute, Gotham and Film Independent.